To share your memory on the wall of Douglas Canova, sign in using one of the following options:

Douglas “D.C." Canova, 75 of Nutley, NJ, passed away peacefully at his home on Friday, July 24, 2020 surrounded by his loving family. Douglas was born on November 2, 1944 in Passaic, NJ to the late Remo and Helen (Bennett) Canova.

Growing up in Lyndhurst, NJ, Douglas went on to graduate from Lyndhurst High School, where he met Martha T. Sparta, his high school sweetheart and best friend, with whom he crossed the Passaic River, settling down in Nutley, NJ, the town where they raised their four children.

Employed by Cirker's Moving and Storage Company for 30 years in New York City, where he rose to the ranks of vice-president, Douglas took on a second career with a shorter commute as manager of his daughter and son-in-law's liquor store (River Spirits) in Belleville, NJ. A customer favorite, Douglas chatted it up behind the counter with customers, salespeople and deliverymen alike. Away from work, he involved himself both civically and socially as a member of the Nutley Elks Lodge 1280, where he and his wife built a strong circle of friendships. Douglas also delighted in time with his family, taking two-week respites in the summer to spend with his family at either Ortley Beach, NJ or St. Augustine, FL, two places that were near and dear to his heart. Douglas also enjoyed Lancaster, PA, where he would take his family away for a weekend in the wintertime. Later in life, Douglas "saw the world," embarking on cruises to Alaska and the Mediterranean with his wife and friends, traveling to England twice, and visiting Italy, where he and his family met many of his relatives at the birth home of his paternal grandmother, Angiolina Antoniotti.

Predeceased by his parents and best friend/surrogate brother, Dennis Testa, brothers-in-law, Howard Bayer and Edward Sparta, and sister-in-law Maureen Sparta, Douglas is survived by his loving wife of 53 years, Martha; his sister, Carol Bayer; his brother, Remo, and sister-in-law, Josephine; his children and their spouses, Christine (Emanuel) Chrysoulakis, Matthew (Larissa) Canova, Stephen (Nicole) Canova, and Brian (Amy) Canova, and eight granddaughters who loved their "Pop-Pop": Rose, Keira, Ava, Mia, Madison, Talia, Matilda and Leila. He is also survived by his nephews, nieces, and many cousins.

In lieu of flowers, the family would greatly appreciate a donation made to GO2 Foundation for Lung Cancer using the following link:

To plant a memorial tree in honor of Douglas Canova, please visit our Heartfelt Sympathies Store.

Receive notifications about information and event scheduling for Douglas

We encourage you to share your most beloved memories of Douglas here, so that the family and other loved ones can always see it. You can upload cherished photographs, or share your favorite stories, and can even comment on those shared by others.

Posted Jul 28, 2020 at 09:33pm
You'll always have a special place in my heart Uncle Doug♥ your memory will live on because you were such an important part of my life - "You loved me my whole life, I'll miss you for the rest of mine" - Rest in peace Uncle Doug..... 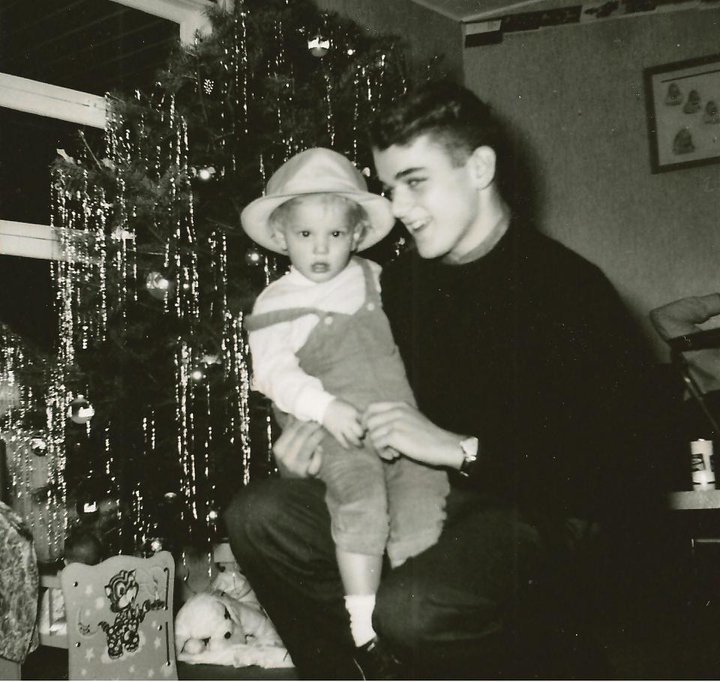 Please accept my condolences for your loss. I have fond memories babysitting [the kids] which now have their own families back in the day. May your memories keep you and comfort you during this difficult time. 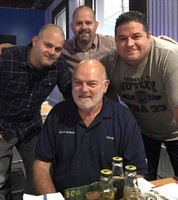 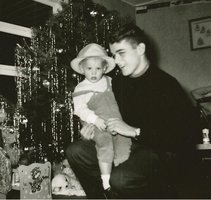 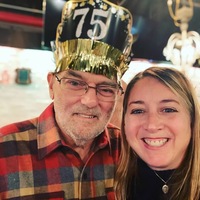 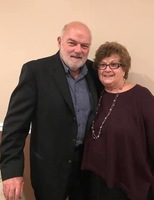