To share your memory on the wall of Frederick Triano, sign in using one of the following options:

Provide comfort for the family of Frederick Triano with a meaningful gesture of sympathy.

Frederick M. Triano, Sr., 89 of Whiting passed away on Saturday, September 21, 2019. Born in Belleville, the son of Frederick M. and Ethel (Cerbie) Triano, he lived in Belleville, Bloomfield and Cape Coral, Florida prior to moving to Whiting 12 years ago.
He was a truck driver and retired as the shop steward from Forbes Food Division Chemical Leaman Tank Lines in East Rutherford. He was a member of the Teamsters Local 641 in Union where he retired as a delegate, the Belleville-Nutley Kiwanis Club, and an auxiliary member of the Belleville Amvets.

We encourage you to share your most beloved memories of Frederick here, so that the family and other loved ones can always see it. You can upload cherished photographs, or share your favorite stories, and can even comment on those shared by others.

Posted Sep 24, 2019 at 07:53pm
Condolences and Heartfelt Sympathy to Lauren and and the rest of the Family on your Dad's passing... Sending Prayers and Hugs.. hoping to get you all through this time of Grieving. God Bless his soul!
Comment Share
Share via: 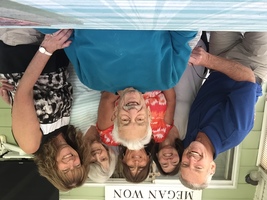 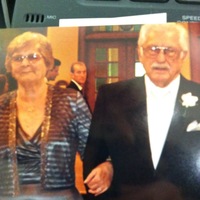 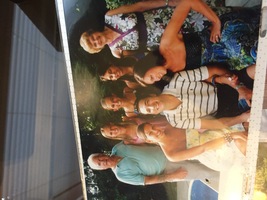