To share your memory on the wall of Janet Frazier, sign in using one of the following options:

She is survived by her sisters Judy Buccini and her husband Frank, Debbie Jackson and her husband Rick, Arlene Rupp, Barbara Frazier and Diana Hoffman and her aunt Angela Kircher and her husband Wayne. Janet was like a "second mom" to her many loving nieces and nephews and four grandnieces, grandnephews and loving “mom” to Cooper.

The Funeral Mass will be celebrated at Holy Family Church in Nutley at 10:30 a.m.

In lieu of flowers, memorial contributions to Bloomfield Animal Shelter (http://bloomfieldshelter.com/supportus.html) would be appreciated.
Read Less

Receive notifications about information and event scheduling for Janet

We encourage you to share your most beloved memories of Janet here, so that the family and other loved ones can always see it. You can upload cherished photographs, or share your favorite stories, and can even comment on those shared by others.

Posted Jul 01, 2019 at 05:48pm
I used to work with "Jan", as she referred to herself, at Dover Dodge. I was there this past Friday 6/28 and was told about her passing. I am so sorry to her family and close friends, and wish all of you my deepest condolence.
Comment Share
Share via:
TJ

Posted Jun 19, 2019 at 01:52pm
WE HAVE KNOWN "JANET" OVER 35 YRS. (BUSINESS RELATIONSHIP) AND SHE WAS JUST AS HELPFUL AND KIND AS CAN BE!
SHE KNEW HER BUSINESS INSIDE AND OUT....TO HER FAMILY, PLEASE ACCEPT OUR DEEPEST CONDOLENCES AND KNOW
THAT SHE AND YOU, WILL BE REMEMBERED IN OUR PRAYERS. SINCERELY, JARDIMS' AUTO BODY CORP.
Comment Share
Share via:
MC 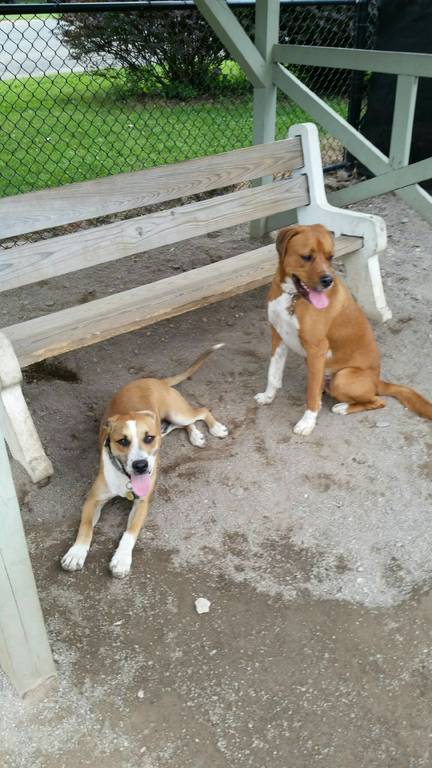 Posted Jun 11, 2019 at 08:24pm
Thinking of you. Our thoughts and prayers are with you during this difficult time. Our deepest condolences to the entire Frazier family.

Posted Jun 11, 2019 at 10:59am
I am truly sorry for your loss; please accept my sincere condolences. I hope the family will find comfort and strength in Jesus promise, along with our Heavenly Father Jehovah, of the earthly resurrection, found at John 5:28, 29, when death will be eliminated forever (Revelations 21:4). Truly, what a glorious, and almost unbelievable day that will be of a resurrection on Paradise Earth, with our loved ones (Psalm 37: 11, 29). Please visit JW.org and search “When Someone You Love Dies”, it helped me through some difficult times and I hope you can find comfort in it also.