To share your memory on the wall of John Frunzi , sign in using one of the following options:

Provide comfort for the family of John Frunzi with a meaningful gesture of sympathy.

John Frunzi (Poppa John), 95 of Ocean Gate passed away Sunday, November 10, 2019 at his home. Born in Belleville, the son of Gerard and Josephine (Valvano) Frunzi, he lived in Belleville his whole life before moving to Ocean Gate 8 years ago. Prior to his retirement he worked as a maintenance man for Belleville Board of Education, previously, he worked for Essex Lumber in Belleville.
John was a proud Army Air Corps Veteran of World War II and was a former member of Knights of Columbus in Belleville and a member of Ocean Gate Senior Citizens.

The beloved husband of the late Angela (Rinaldi) Frunzi, John is survived by his loving children Gerald Frunzi and his wife Priscilla and Carol Russo and her husband Gennaro; his sister Edyth Bucciarelli, his grandchildren Michael, Jenna, Johnathan and Jessica, and his great-grandchildren Michael, Nicholas, Evangeline, Liliana, Aiden, Mason, Enzo and Nico. Along with his parents, and his wife, John was predeceased by his brother Joseph Frunzi and two sisters Rose Ferrara and Lena Monaco.

Posted Nov 15, 2019 at 07:39pm
Poppa John lives on in the hearts of everyone he has touched. Our deepest sympathies. 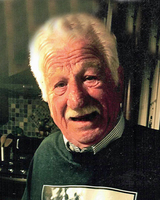 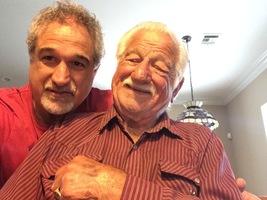 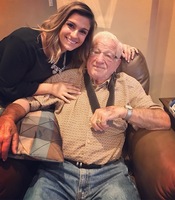 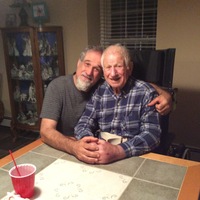