To share your memory on the wall of John Generelli, sign in using one of the following options:

John J. Generelli, 61 of Nutley passed away on Monday, February 17, 2020. Born in Teaneck, to Virginia (Phillips) and the late John Generelli, he lived in Oakland, Kinnelon and Clifton before moving to Nutley 29 years ago. John graduated with a Bachelor’s Degree from Ramapo College and worked as an IT Consultant at ING for BKW Transformation Group in Piscataway.

The Funeral Mass will be celebrated at 9:30 a.m. at St. Mary’s Church in Nutley.

In lieu of flowers, memorial contributions to the Humane Society of the United States, at 1255 23rd Street, NW, Suite 450, Washington, DC 20037 or online at secure.humanesociety.org would be appreciated.
Read Less

Donations are being accepted for: HUMANE SOCIETY OF THE UNITED STATES.

Posted Feb 21, 2020 at 10:54am
Always my protector, always the voice of reason, always my moral compass, forever my big brother. Posted Feb 20, 2020 at 05:55am
We are all thinking of you Marianne and Nick. Sending you love and prayers from Canada.
Nadia, Fabrizio, Josephine, and Carmen.
Comment Share
Share via:
HS 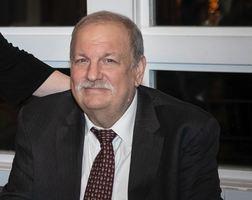 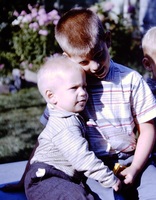 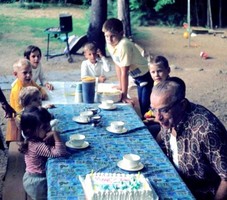