To share your memory on the wall of Michael Conca, sign in using one of the following options:

Michael A. Conca, 86 of Nutley, passed away on Tuesday, January 14, 2020. Born in Jersey City to the late Giacomo and Mary (Mazzilli) Conca, he was raised in Brooklyn before moving to Bayonne, than ... Read More
Loving Husband, Father and Grandfather

Michael A. Conca, 86 of Nutley, passed away on Tuesday, January 14, 2020. Born in Jersey City to the late Giacomo and Mary (Mazzilli) Conca, he was raised in Brooklyn before moving to Bayonne, than Jersey City and finally Nutley 45 years ago. Prior to his retirement, Michael was an Insurance Salesman for MetLife in Bayonne. He started his career as a Banker in Brooklyn where he met his beloved wife. He was also an Army Veteran that served during the Korean conflict and was a member of St. Mary’s Knights of Columbus.

The Funeral Mass will be celebrated at St. Mary’s Church in Nutley.

The interment will follow at Holy Cross Cemetery in North Arlington.

Visitors will be received at the funeral home on Friday from 4-8 p.m.
Read Less

To plant a memorial tree in honor of Michael A. Conca, please visit our Heartfelt Sympathies Store.

We encourage you to share your most beloved memories of Michael here, so that the family and other loved ones can always see it. You can upload cherished photographs, or share your favorite stories, and can even comment on those shared by others.

Posted Jan 18, 2020 at 02:56pm
Our sincerest condolences to Anna and family during your time of sadness. We send our thoughts, prayers and love

Finest Farewell Spray was purchased for the family of Michael Conca. 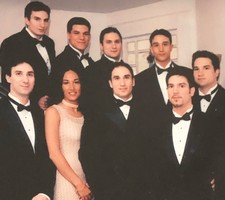 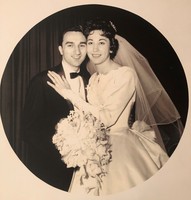 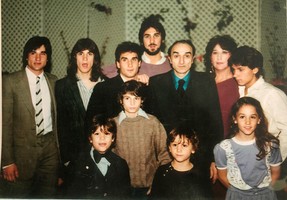