To share your memory on the wall of Robert Walsh, sign in using one of the following options:

Service will be private.

A memorial Mass at Holy Family Church in Nutley with military honors will be planned at a future date.

In lieu of flowers, memorial donations may be made the American Diabetes Association (www.diabetes.org) or the VA New Jersey Health Care System (www.newjersey.va.gov/giving).
Read Less

Receive notifications about information and event scheduling for Robert

Posted Jun 09, 2020 at 12:31am
I had the pleasure of working with Robert Walsh as a District Board Worker in Newark, NJ during election time. I'll miss his sense of humor, intelligent input, and overall kindness! My deepest condolences to his his family.
Sincerely,
Frank Maiorano,
Newark, NJ 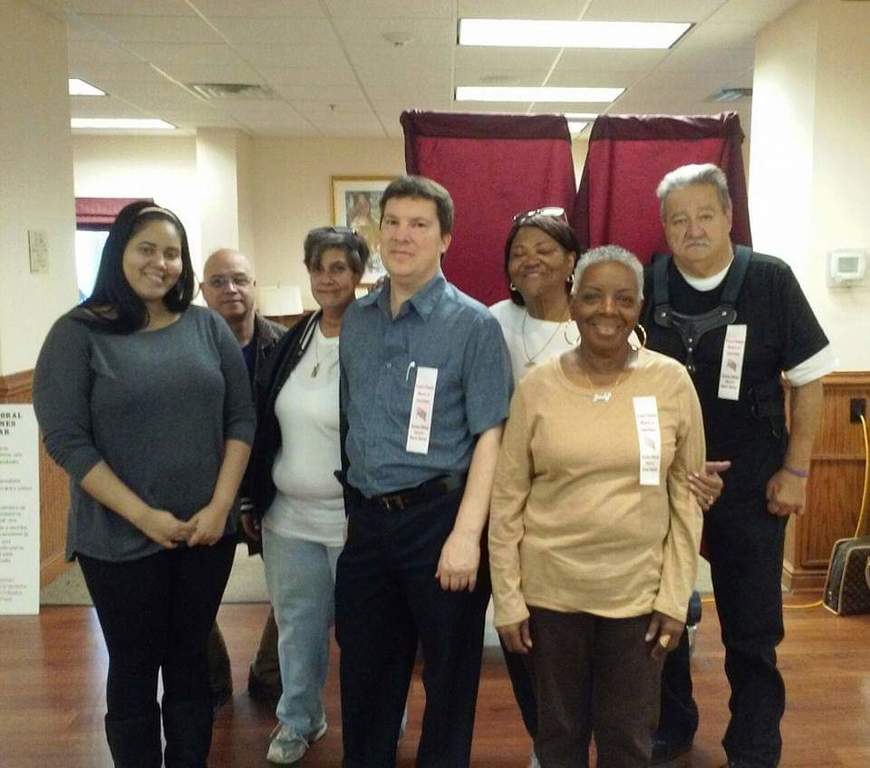 Thank you so very much.. We are grateful for the picture. 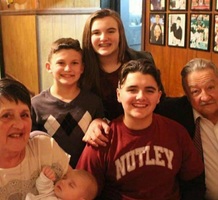 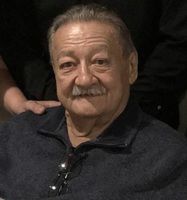 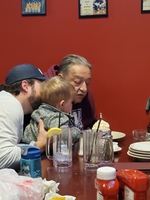 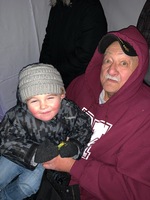