To share your memory on the wall of Vincent DeBenedetto, sign in using one of the following options:

Provide comfort for the family of Vincent DeBenedetto with a meaningful gesture of sympathy.

Vincent DeBenedetto, 91 of Nutley passed away on Friday, December 20, 2019. Born in Newark, the son of Generoso and Luisa (Sellitto) DeBenedetto, he lived in Newark prior to moving to Nutley 67... Read More
Retired Carpenter & Korean War Era Veteran

Vincent DeBenedetto, 91 of Nutley passed away on Friday, December 20, 2019. Born in Newark, the son of Generoso and Luisa (Sellitto) DeBenedetto, he lived in Newark prior to moving to Nutley 67 years ago.
Prior to his retirement, Vincent worked as a carpenter with Damon G. Douglas Company in Somerset. During the Korean War, he served as a Tank Instructor for the Army.

The beloved wife of the late Virginia D. (Ferrara) DeBenedetto, he is survived by his daughter, Carol Cooperman and her husband, David; his grandchildren, Emily, Jessica and Sam Cooperman; his sisters, Lucy Melchione, Dolly Ferry, Anna Napoli and Dolores Scanzillo and his brother, Anthony. Along with his parents and his wife, Vincent was predeceased by his sister, Terry Linfante.

Visitors will be received at the funeral home on Sunday from 2-5 p.m.
Read Less

To plant a memorial tree in honor of Vincent DeBenedetto, please visit our Heartfelt Sympathies Store.

We encourage you to share your most beloved memories of Vincent here, so that the family and other loved ones can always see it. You can upload cherished photographs, or share your favorite stories, and can even comment on those shared by others.

In loving memory, your brother and sisters 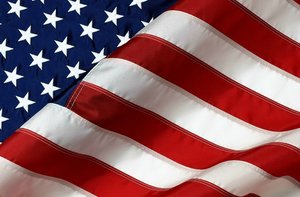 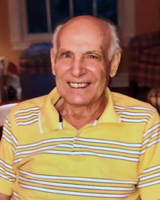