To share your memory on the wall of Charles Redstone, sign in using one of the following options:

Provide comfort for the family of Charles Redstone with a meaningful gesture of sympathy.

Charlie and Lillian had been married for 63 years, when she passed away in 2008, after a battle with Alzheimer’s that Charlie fought valiantly with her, for several years. He told wonderful stories about Lil and he was looking forward to being reunited with her.

Charlie is also survived by 23 grandchildren, and 31 great-grandchildren as well as his siblings, Father James Redstone of Brick, NJ and Nancy O’Connor of Palisades Park, and many nieces and nephews. He was predeceased by his sisters Dorothy Hunt and Beatrice Kovacs and his brother George.

In lieu of flowers or mass cards, and in honor of his memory, the family is requesting that you hug your loved ones tightly, and listen closely to all of their stories. If you are so inclined, you can make a donation in Charlie’s name to the Nutley Volunteer Emergency and Rescue Squad, 119 Chestnut Street, Nutley, NJ 07110 or online at, http://www.nutleyrescue.org/donations
Read Less

Receive notifications about information and event scheduling for Charles

There are no events scheduled. You can still show your support by sending flowers directly to the family, or planting a memorial tree in memory of Charles D Redstone.
Plant a Tree

Posted Apr 10, 2020 at 09:15pm
Joe, Karen,Marc,Kayleigh and Redstone Family,So sorry for your loss you guys were so lucky to have him that long in your lives... Love Amber John and CATHY Martin
Comment Share
Share via:
DD

Posted Apr 10, 2020 at 05:55pm
Our thoughts and prayers are with you at this time. May it comfort you to know we are thinking and praying for your family.

Posted Apr 09, 2020 at 06:31pm
Our sincere condolences to Johnny , Kim and family. He was a great man with a big heart. We are so privileged to have gotten to know him. We hope time will bring you all peace.
With love , Jim and Lori
Comment Share
Share via:
TF

With all our love, Charlie and Lucy Redstone 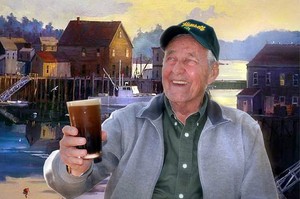 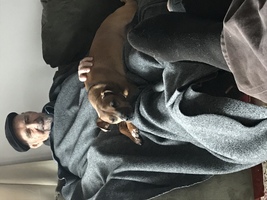 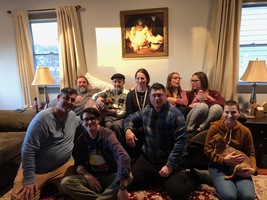