To share your memory on the wall of Joseph Monaco, sign in using one of the following options:

Provide comfort for the family of Joseph Monaco with a meaningful gesture of sympathy.

Receive notifications about information and event scheduling for Joseph

There are no events scheduled. You can still show your support by sending flowers directly to the family, or planting a memorial tree in memory of Joseph J. Monaco.
Plant a Tree

We encourage you to share your most beloved memories of Joseph here, so that the family and other loved ones can always see it. You can upload cherished photographs, or share your favorite stories, and can even comment on those shared by others.

Posted May 19, 2020 at 08:11am
In memory of our Uncle Joseph Monaco who will remain in our hearts forever, Love Eileen, Robert, Michael, Tonianne, Joseph

Posted Apr 10, 2020 at 11:40am
Our condolences to the Monaco family. While we did not know Joe personally, we met him at our church at Sunday mass with his family. Always a warm and friendly greeting will be missed.
Comment Share
Share via:
GF

Posted Apr 02, 2020 at 02:14pm
I was deeply saddened to hear of Joe's passing. It was my privilege to share the same home room with him during our days at NHS. That's where our friendship really developed. He was a great classmate and athlete not only on the football field but the basketball court as well. It was always a highlight for me at our class reunions to reminisce with him. What special memories we shared and as long as they linger on, Joe, for me, will never be gone.
Richard Masters
Comment Share
Share via:
CD

Posted Apr 01, 2020 at 11:38pm
Am saddened to hear of Joe's passing. He made his mark of the class of 1952. The earliest times remembering Joe was joining with him in the sports arena. He was good. Joe will be remembered. 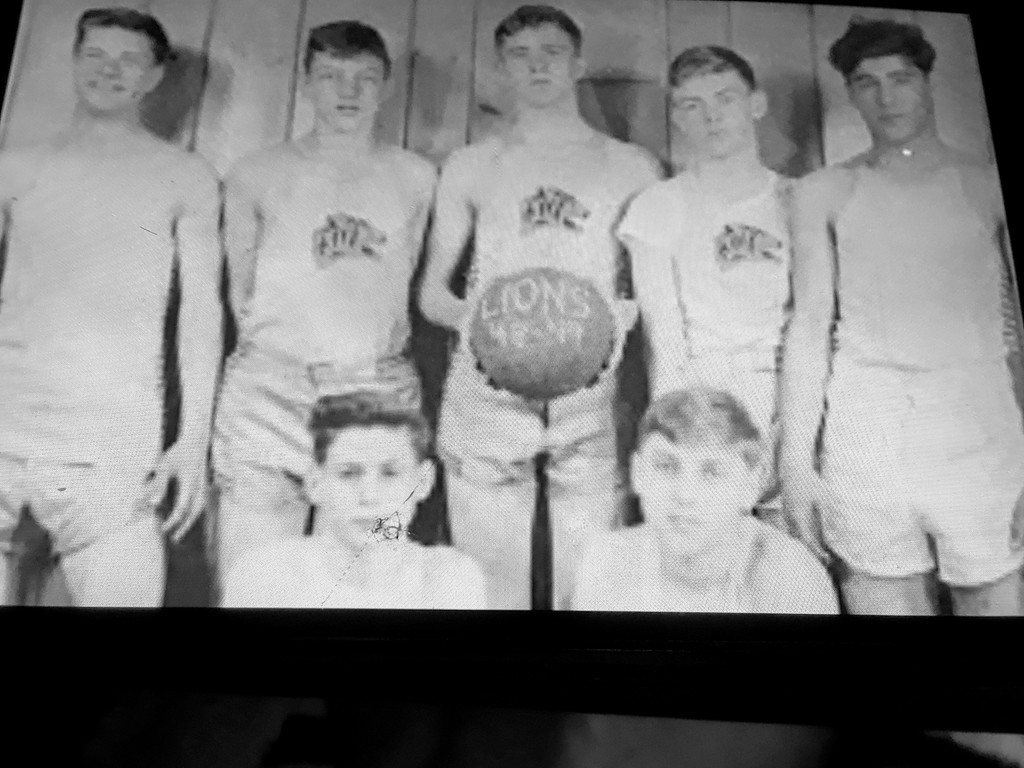 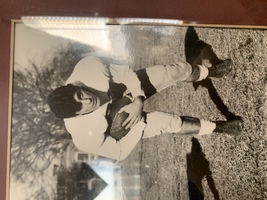 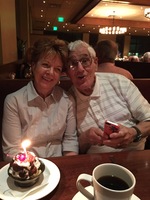 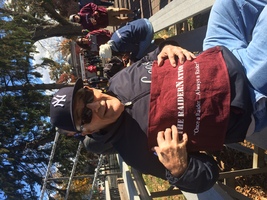