To share your memory on the wall of Joseph Reilley, sign in using one of the following options:

Provide comfort for the family of Joseph Reilley with a meaningful gesture of sympathy.

Joseph F. Reilley, 85 of Nutley, passed away on Thursday, March 26, 2020. Born in Newark, the son of the late John and Veronica (Hyland) Reilley, Joseph retired as a tax assessor serving the town of Nutley for 43 years. He was a proud veteran of the U.S. Marine Corps. He was also a lifetime member of the Nutley Elks and American Legion.

He is survived by his beloved wife, Bridget J. (O’Connor) Reilley; his daughters, Patti –Jo Smith and husband David, and Nicolette Reilley; his brothers, William Reilley; his sisters, Alice Addesso, Maryann Reilley, and Christine Della Rovere; and 2 grandchildren, Samantha and Mackenzie Smith. He is also survived by his many nieces and nephews.

Along with his parents, Joseph was predeceased by his previous
wife, Shirley Postel; his son, Michael Reilley; his brothers, John, George, and Andrew Reilley; and his sisters, Veronica Rible, Sheila Byrne, and Agnes Reilley.

Funeral service will be private. There will be a funeral mass celebrated at a later day. The announcement will be in the paper once it is scheduled.
Read Less

Receive notifications about information and event scheduling for Joseph

There are no events scheduled. You can still show your support by sending flowers directly to the family, or planting a memorial tree in memory of Joseph F. Reilley.
Plant a Tree

We encourage you to share your most beloved memories of Joseph here, so that the family and other loved ones can always see it. You can upload cherished photographs, or share your favorite stories, and can even comment on those shared by others.

Posted Apr 15, 2020 at 05:48am
We are so sorry for your loss. We are thinking of you and praying for you. We will miss him at Cardiac Rehab. I have so many memories. On Saturdays (way back when), he would always ask me to change the T V channel when cartoons came on. So one week, I brought in a video of Bugs Bunny and put it in. After one short episode, I said I would put the news back on. He said, "No. Let it play." He was smiling from ear to ear, really enjoying the old cartoons. He had a great smile, and I will truly miss him. Please know, you are still part of the Cardiac Rehab family. We are here for you. Rest in peace, Joe.
Comment Share
Share via:
N

I love this lol thank you ❤️
JH

Posted Apr 10, 2020 at 11:06am
We are thinking of you during this difficult time. In loving memory of Joe Reilley

Posted Apr 06, 2020 at 10:22pm
My thoughts and prayers are with you and your family! I am so sorry for your loss! I will miss seeing him come into the American Bistro and kid around with Kenny and the staff! Donna Jesch
Comment Share
Share via:
DI

My deepest sympathy to you and your family! He was a great man! I will miss him at Petrraco’s. He always said hi and gave me a hug! I knew him since I meet PJ in school over 50 years ago. Great family. Take care!
N 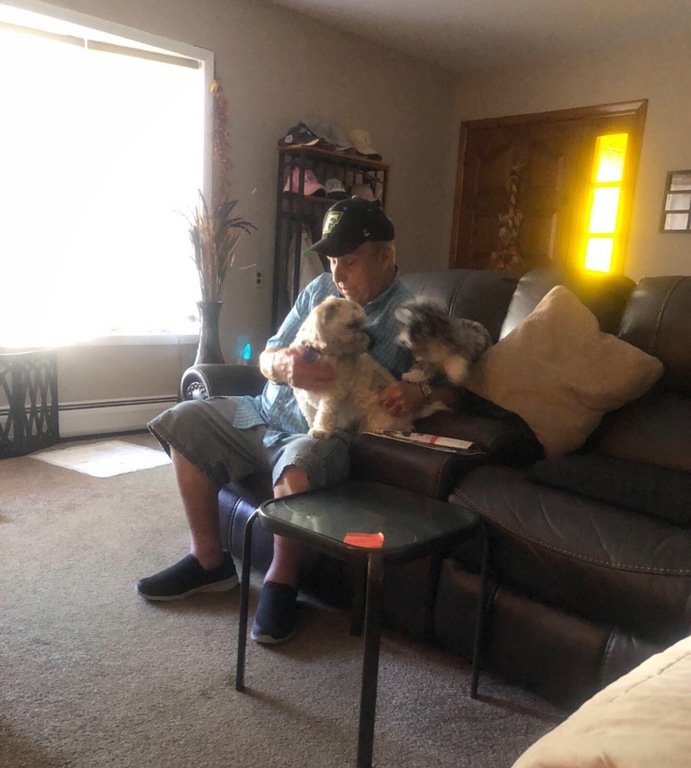 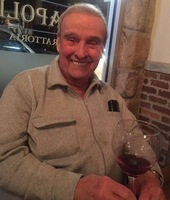 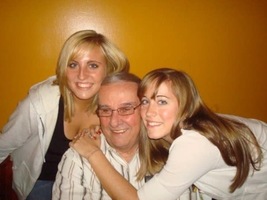 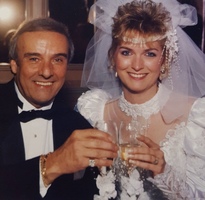 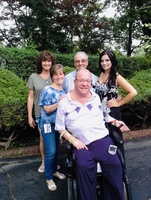